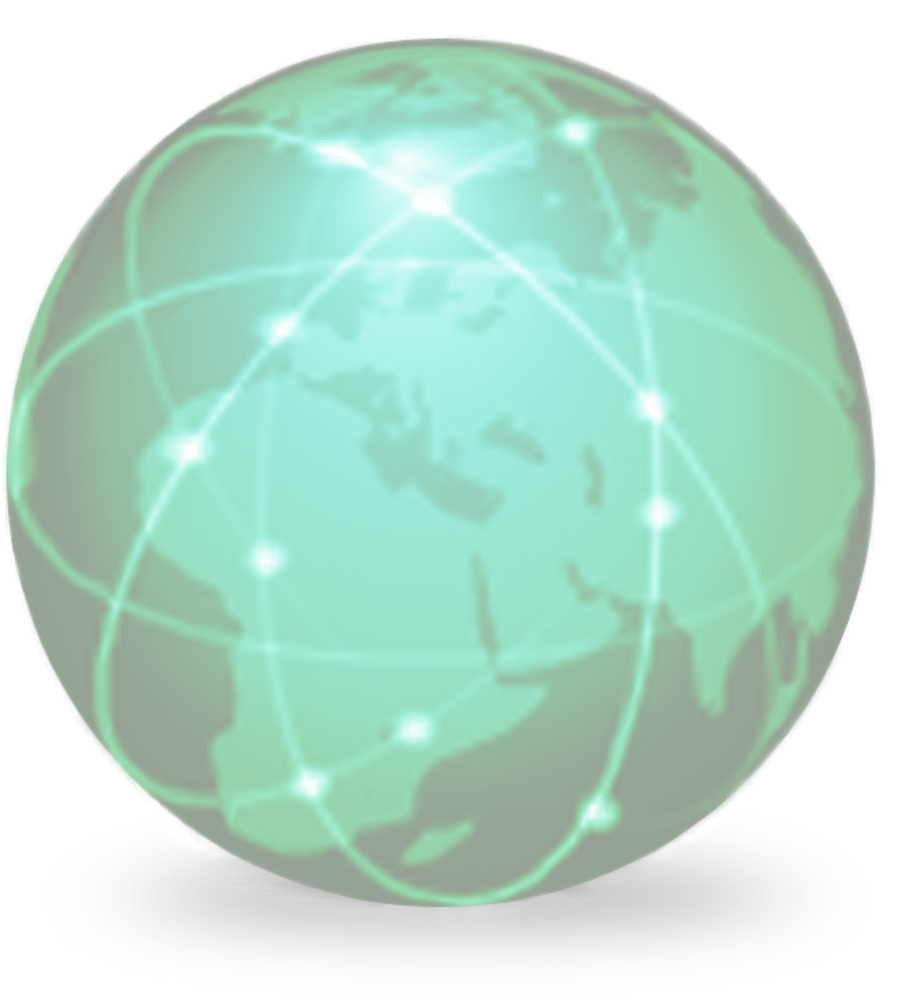 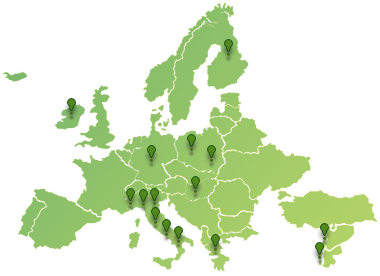 Green Strategies at the Control Plane


ECONET will investigate innovative criteria and policies that enable next generation networks and related equipment to locally and jointly control, manage and monitor energy consumption according to traffic volumes and performance requirements. This will be achieved by exploiting the novel green capabilities and technologies resulted from the previous research axis.

Here, the output will be a new integrated framework for flexible and cognitive network management and operation. Such framework will enable dynamic, ad-hoc and optimized resource allocation, control, deployment, and administration, at both levels of the individual devices and of the network.

To this end, as illustrated in Fig. 1, the ECONET project will focus its efforts on:
Local control policies will be devoted to coordinate the energy profiles and resource allocations of all energy-aware elements in a device, thus optimising the trade-off between its overall power consumption and traffic loads/requirements. As shown in Fig. 2, this will be accomplished by jointly synchronizing and effectively tuning the capacities and the behaviour of processing engines, network interfaces, etc., which generally constitute the data-plane chain of network devices.

Extensions of local control policies will consider how to jointly reduce the energy consumption of paired devices (for redundancy purposes) as well as of devices in the same cabinet/point of presence.
Moreover, in some deployments it is essential to be able to limit the overall power consumption of a system or a set of systems. This can be a result of shortage (temporary or permanent) of energy, cooling, etc.

Local optimization policies are also expected to provide detailed information and estimates regarding devices’ heat dissipation. These data will be used in order to finely modulate cooling systems and thus to further reduce energy consumption (since power and heat management account for ca. 35% of the total).

Regarding the algorithms and protocols for distributed network control, it is worth noting that telcos and ISPs already widely adopt frameworks that allow the short- and long-terms monitor and control, but only on the network performance basis.
Current network-wide control plane frameworks generally use different criteria to allocate network resources ranging from QoS requirements to bandwidth optimization. In more detail, such frameworks commonly allow for modifying the way by which traffic flows cross the network (e.g., by changing their internal paths or by assigning a different QoS level), and can be usually divided in two main categories: traffic engineering and routing protocols, and centralized OAM.

Traffic engineering and routing protocols (like OSPF-TE) allow autonomic and distributed network reconfigurations to optimally meet short-term traffic volumes and service requirements. They are generally needed to better follow the network dynamicity.
In few simple words, centralized OAM systems give to operators the capabilities of:
In this respect, such OAM systems are usually based on mechanisms and protocols for collecting performance indexes from network nodes to Network Operations Centers (NOCs), where operators can centrally monitor the overall network behaviour, and eventually apply user-assisted optimization procedures to every network device.

Given the differences in their working features and goals, these two network-wide framework typologies are obviously not exclusive. On the contrary, their joint deployment is needed for an effective and optimal use of network infrastructures of Telcos and ISPs. In this respect, the main ECONET objective consists of extending current state-of-the-art technologies, methodologies and protocols for network-wide control (both distributed autonomic and centralized ones) by introducing novel energy-aware optimization criteria. As shown in the simple example of Fig. 3, the base concept pursued by ECONET consists of acting at the network-wide control-plane by changing the paths of traffic flows in order to find the optimal network configuration, where end-to-end service requirements are satisfied and the overall network energy consumption minimized.

To this end, beyond classical data on traffic volumes and requirements, such novel mechanisms will have to know the available green capabilities (i.e., power scaling, smart standby, etc.) and relative features (e.g., power consumption, etc.) at each node in order to calculate the optimal network configuration. In more detail, the novel green criteria and mechanism studied by ECONET will aim at providing:
To support these novel network-wide control criteria, the project will thus develop new energy-efficient protocols for the dynamic network optimization, which will be devoted to obtain key information on traffic profiling, power measurements, traffic engineering issues and impact of networking devices on energy costs.

In the same framework, equipment manufacturers will deliver guidelines on how to integrate new device functionalities in support of the new energy-efficient protocols and hardware elements able to quickly enter / exit the idle state.
Regarding network-wide monitoring frameworks, they are a crucial part of centralized OAM frameworks, and are needed for providing input data to the novel green criteria for network design and long-term configurations.

In this respect, the ECONET project will develop novel network distributed tools able to effectively collect data on energy consumptions at the device and device component level.

Finally, Fig. 4 tries to summarize the main goals, the different roles and the relationships among the three energy-aware control-plane typologies proposed by the ECONET project, namely local optimization, routing and traffic engineering and network-wide monitoring, respectively.